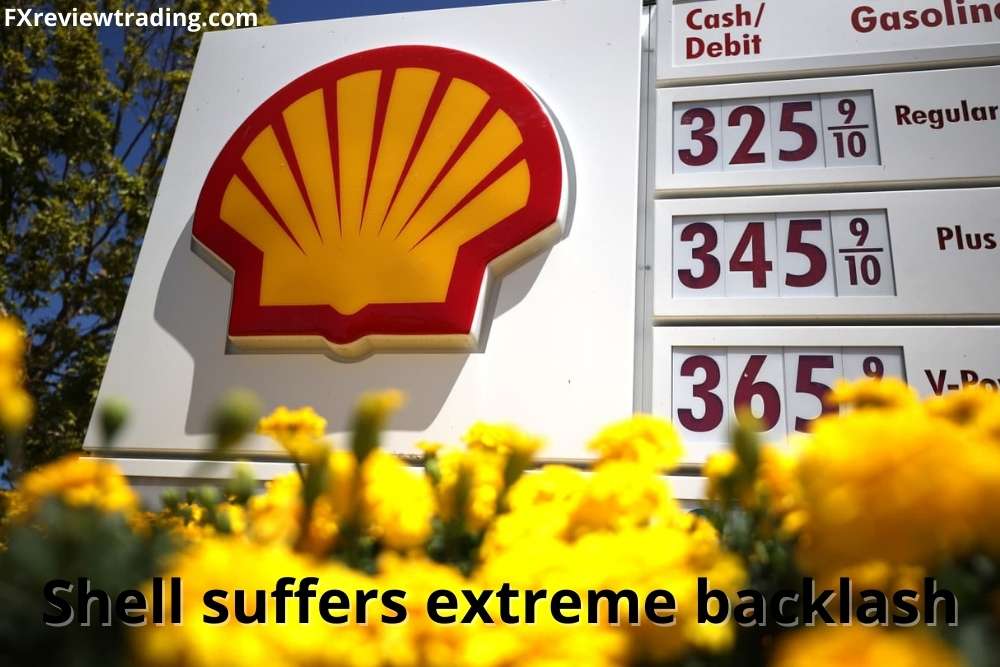 Shell (RDSa) announced on Thursday that it is facing massive losses on $400 million in Russian downstream projects after previously announcing $3 billion in other projects.

The downstream assets are worth an additional $3 billion. TotalEnergies, a French company, has stated that it will continue to invest in Russia.

The oil company said it was exiting its joint projects in Russia with Gazprom (GAZP) and related businesses, including the Sakhalin 2 LNG plant and the Nord Stream 2 pipeline project.

Honda Motor will cut production in two domestic facilities by about 10% until the end of March, citing a global semiconductor scarcity and geopolitical instability as reasons.

The automaker had already stated that manufacturing would be cut until early March.

Channels on youtube in Russia will be able to make money through adverts and premium services like Super Chat and item purchases from viewers outside of Russia.

European stock markets fell on Thursday, giving up some of their gains from the previous day ahead of new high-level Russia-Ukraine negotiations.

Investors are now focused on the meeting of Russia’s and Ukraine’s foreign ministers in Turkey. The DAX in Germany sank 1.9 percent, while the FTSE 100 in the United Kingdom fell 1%.

The Nikkei 225 gained 3.94 percent at the Tokyo closing. Futures on the US Dollar Index were up 0.10 percent.