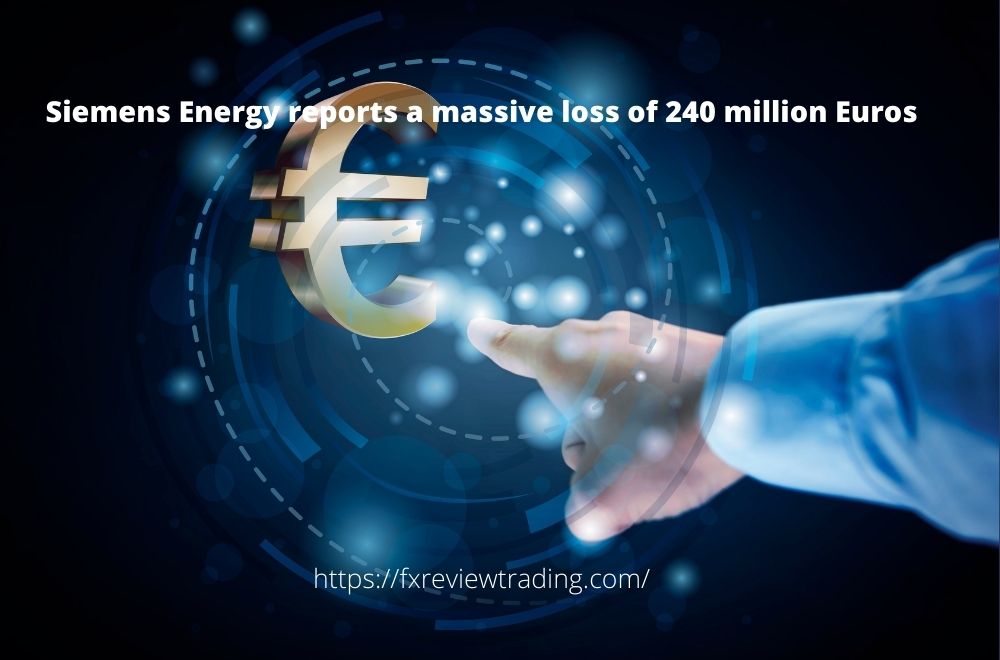 Siemens Energy posted a 240 million euro ($274 million) first-quarter net loss on Wednesday, primarily due to the faltering wind turbine unit Siemens Gamesa, which has become a burden on the parent company after three profit warnings.

Christian Bruch, the company’s CEO, stated that the company would continue to assist turnaround efforts.

Siemens Energy, a company that makes turbines and provides services to the power industry, predicted that supply chain challenges would endure in 2022. Last year at this time, the company had a net profit.

Siemens Energy, which was spun out from Siemens AG (SIEGn) in 2020, has lost 15% of its value this year, trailing the market by 4%. Siemens Gamesa’s stock has dropped by 23%.

Analysts believe that Siemens Energy was speeding up its efforts to acquire the remaining third of Siemens Gamesa that it does not already hold, giving the company the level of control it needs to accelerate the turnaround.

It raised its current operating profit target to $7 billion. However, due to chip shortages, Honda, like other automakers, has had to scale back production plans.