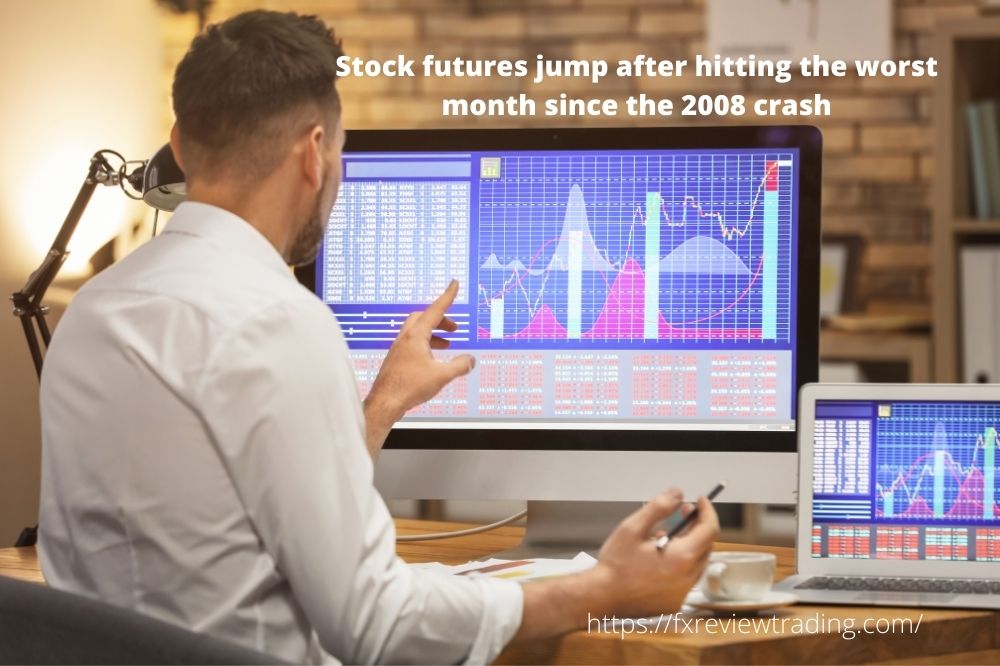 After the Nasdaq Composite Index suffered its worst month since 2008, driven by increasing rates, soaring inflation, and dismal profits from some of the major technology companies, U.S. stock index futures were higher in early morning trade Monday.

After losing 4.2 percent on Friday, the Nasdaq has now lost four weeks in a row. Both indexes ended the day at their lowest levels of the year.

Netflix has dropped 49% in the last month, while Meta has down 10.8%. In a rising-rate environment, tech stocks have been struck particularly hard, as their often-exorbitant valuations and potential for future growth start to look less appealing.

Mike Cannon-Brookes, a tech millionaire, is looking to buy a 12 percent share in AGL Energy. As part of a strategic derivative deal, Grok Ventures and its affiliates are aiming to buy a combined physical and financial interest in AGL Energy Limited shares.

In June, AGL shareholders will vote on a strategy to turn around into an energy retailer and Accel Energy, a coal-fired power producing firm.

Rather than attempting to acquire the company, the planned share acquisition appears to be geared at establishing a blocking position ahead of a referendum by AGL shareholders on a decision to break the company.

MGM Resorts International has made an offer to buy LeoVegas AB, a Swedish online gaming company, for more than $600 million. Through its joint venture BetMGM, MGM has been seeking to leverage the sports betting market.

Tata Motors (TTM) Ltd repurposed an underused shop floor at its flagship facility in India to produce its first electric vehicle for the consumer market.

Initially, the location, which could be confused for a prototype lab, produced only eight SUVs every day. However, in the two years after the Nexon EV’s debut, demand has skyrocketed. Tata now produces over 100 per day; however, many of those are now processed at a nearby plant.
More News