Taiwan’s Foxconn looks for setting up inventories in Europe, India and Latin America 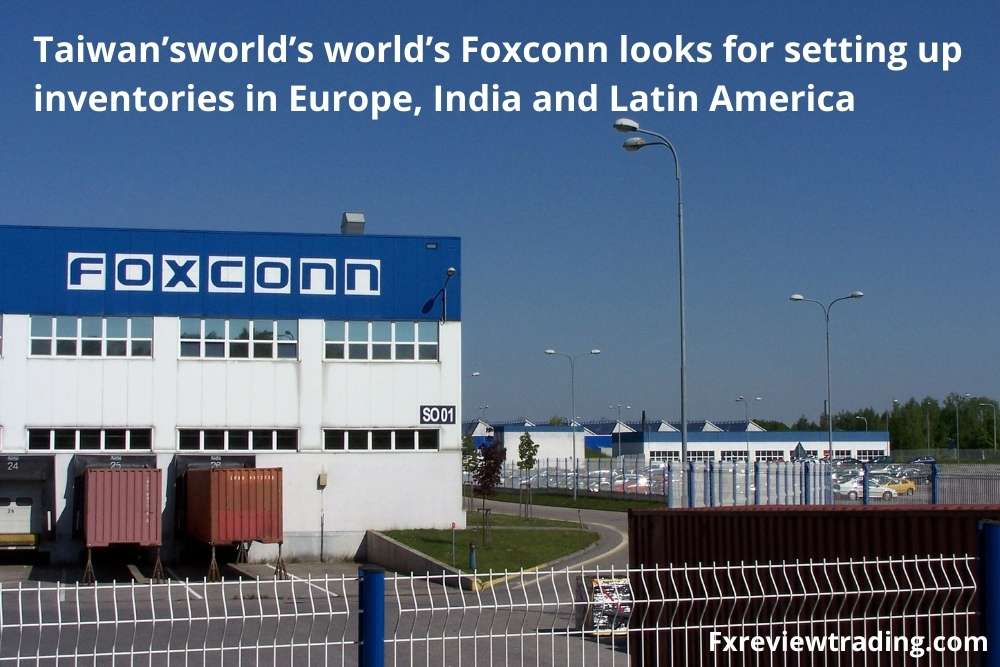 Foxconn Technology Group’s first electric vehicles’ unveiling marks a watershed moment in the Taiwanese electronics company’s pursuit for Apple Inc.’s top-secret automobile project. The SUV and sedan concepts unveiled on Monday are prototype vehicles the company intends to create for clients rather than sell under its brand.

In May, Foxconn and carmaker Stellantis announced that they would form a joint venture to deliver in-car and connected-car technologies to the whole automotive industry. The vehicles were introduced at Foxconn’s Technology Day event in Taipei by executives, including Young Liu, chairman of the company’s central unit Hon Hai Precision Industry Co.

This month, Foxconn purchased a facility in the United States from Lordstown Motors Corp to produce electric vehicles. In addition, it purchased a semiconductor facility in Taiwan in August to meet future demand for automotive chips. The flagship Model E, designed in collaboration with Pininfarina of Italy, will be a five-seater with a range of 750 kilometres.

Foxconn is the world’s largest iPhone manufacturer, giving it an advantage as a possible automobile partner for Apple as it considers expanding into autos. In late September, Foxconn agreed to pay $280 million for an auto facility in Ohio from struggling startup Lordstown Motors Corp as part of its aggressive push into vehicles.

Foxconn stocks witnessed massive volatility in recent times. However, analysts said a pool of opportunities is ahead for investors who are willing to invest in the Taiwanese tech giant Foxconn. Hon Hai shares dropped 1.8% in Taipei, and Yulon fell almost 5%.