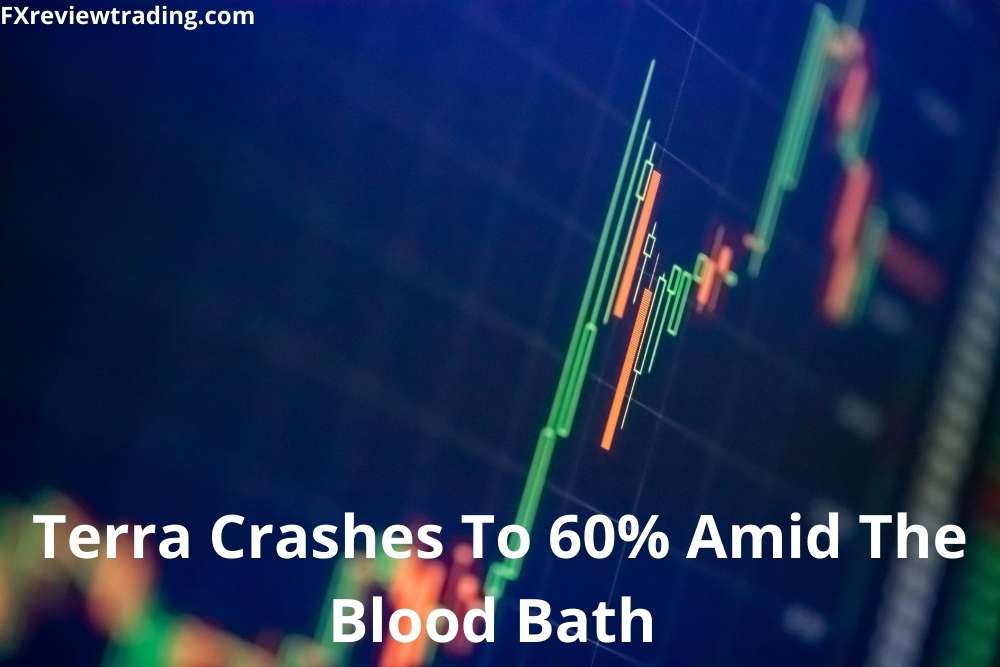 One cryptocurrency project has taken the biggest hit, losing nearly 60% of its value in just 24 hours. This time, it’s not a small token or a one-time occurrence.

The Terra blockchain’s native cryptocurrency, LUNA, plummeted from $62 to $24 in a single day, a staggering 60 percent loss. The cryptocurrency is currently trading at around 80% of its highest price.

Terra is a blockchain protocol that powers price-stable global payment networks with fiat-pegged stablecoins. It offers rapid and economical settlements while combining the price stability and widespread use of fiat currencies with Bitcoin.

The rise of LUNA and UST has been incredible, and it has a treasury reserve of Bitcoin, which seems a little risky. It will only be a matter of time before it breaks down.

The loss was so severe that Terra’s market cap fell below that of its stable coin, UST. This was in reaction to the Luna Foundation’s decision to empty its Bitcoin and Ethereum wallets.

Kucoin, a Seychelles cryptocurrency exchange, has announced a $150 million pre-Series B fundraising round.

Kucoin hopes to leverage this fresh cash to expand beyond the controlled exchange market and towards decentralized use cases, such as the Web3 movement. This could involve investments in DeFi, gaming applications, and NFT platforms, among other things.

Kucoin also indicated that some of these funds will be used to improve its trading system in order to better handle the expanding number of users on its platform. It has boosted its regional compliance effort in order to react to new rules in more countries, as well as improved the security for traders using its trading desk.

Bitso, a cryptocurrency exchange based in Mexico, is increasing its crypto investment choices. Customers will now be able to earn money simply by holding bitcoin or stablecoins in the company’s wallet.

The Bitso+ initiative, which is aimed to assist customers in dealing with inflation, will offer varied yields based on the amounts deposited by users. Users and holders of cryptocurrency are increasingly looking for ways to put their money to work and make a return while still having access to their assets.