The US dollar remains one month low despite rising 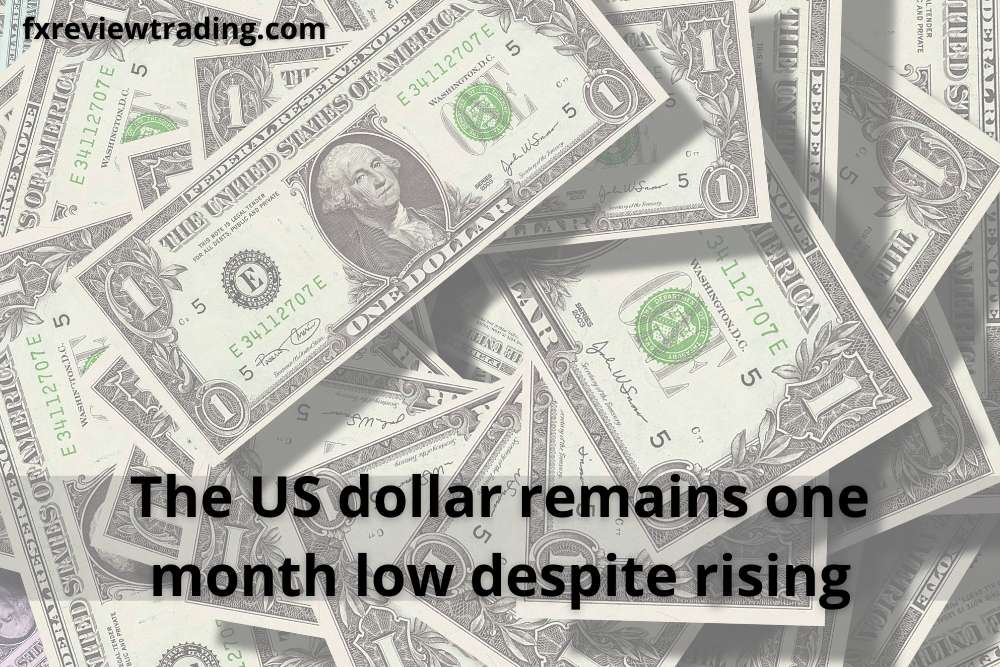 The US dollar jumped in Asia on Friday morning. However, it remained near the weakest stage in a month. The stronger euro capped gains for the greenback. Meanwhile, investors also bet on European interest rate hikes earlier.

Tye USD/JPY pair jumped to 113.64 by 0.07 per cent. As per ther Japanese data, the CPI (Tokyo core consumer price index) surged 0.1 per cent year-on-year. On the other hand, the Tokyo core ex-food and energy plunged 0.2 per cent on October, month-on-month. The data was released the day, earlier.

On the other side, industrial production slipped 5.4 per cent month-on-month. The unemployment rate remained 2.8 per cent in September while the applications/jobs ratio was at 1.16.

The AUD/USD pair rose to 0.7552 by 0.11 per cent. On month-on-month, Australian retail sales surged better than anticipated 1.3 per cent. Meanwhile, during the same period, the private sector credit jumped 0.6 per cent in September.

Additionally, the producer price index extended growth by 1.1 per cent quarter-on-quarter and 2.9 per cent year-on-year in 2021.

The ECB(European Central Bank) handed its policy decision down on Thursday. Moreover, President Christine Lagarde also made some comments.

Meanwhile, as the Bank of Japan and the bank of Canada and other central banks handed down policy decisions, it saw some changes in the market, including big moves.