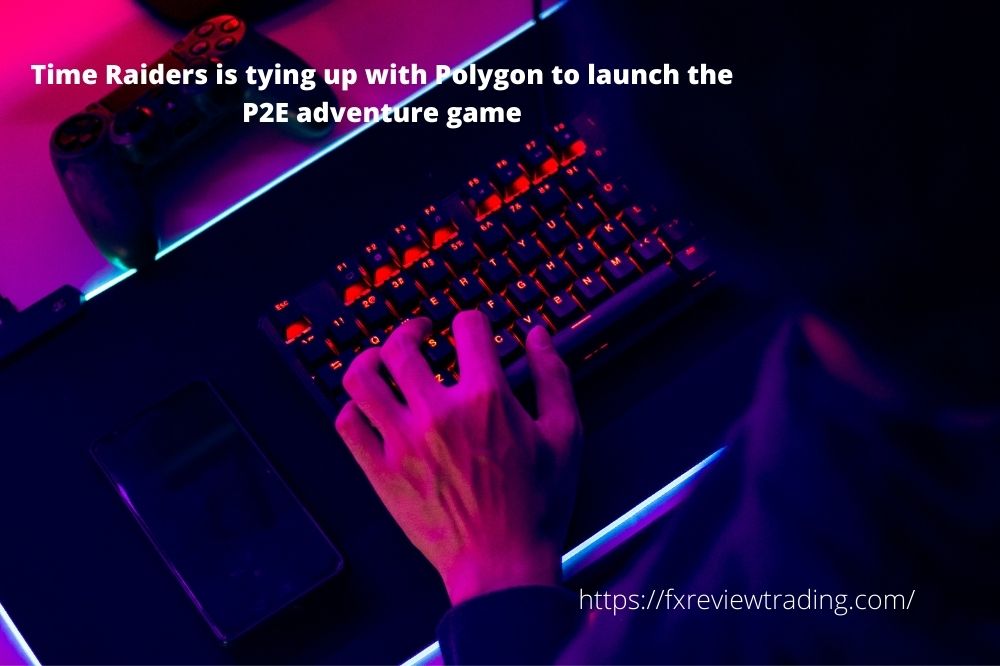 Time Raiders, a time-traveling play-to-earn (P2E) game, has teamed up with Polygon Studios to launch the platform’s first adventure game.

Time Raiders is a shoot-and-loot game built on the Polygon blockchain that takes advantage of the blockchain’s NFT, gaming, and metaverse characteristics. Players will be rewarded with NFTs and the game’s native coin.

The collaboration with Polygon Studios lays the groundwork for the game’s imminent open beta launch. With the debut, a large gaming community will be able to participate in the journey.

Players do not need to have an initial NFT purchase to participate in the game, and the platform assures that they have full accessibility.

In addition, the cooperation establishes a social platform for Time Raiders in conjunction with the game’s open beta test. It will also assist Time Raiders maker Utopian Game Labs in adding additional elements and stages to the open beta venture.

This allows regular gamers to make money from their favorite pastime. However, early adopters of blockchain P2E games encountered challenges with underwhelming gameplay and expensive costs. In contrast, gaming platforms like Time Raiders have created high-quality games that are inexpensive for users.

Player-versus-environment and game modes are included in Time Raiders. This functionality is being developed as the platform takes players on a high-octane scavenger quest through numerous historical times and locales.

P2E games have grown in popularity since the introduction of blockchain technology. In addition, blockchain-based peer-to-peer (P2P) games are proving to be a compelling use application for NFTs and digital products.

In 2021, the bull market’s final leg resulted in record trading activity on DEXs and increasing investments in NFTs. Investors are cashing out obscenely large sums as returns from their investments. This unfair advantage stems from the way they obtain their data.

Despite this, many retail investors did not take advantage of the opportunity since, due to fragmented market data, it has become increasingly difficult to separate the noisy data in the business.

DexCheck believes that every investor should be able to make informed and trusted investing decisions in order to enhance their profits and prevent fraud.