Traders depend on Central Bank Policy Decisions after Dollar Slips 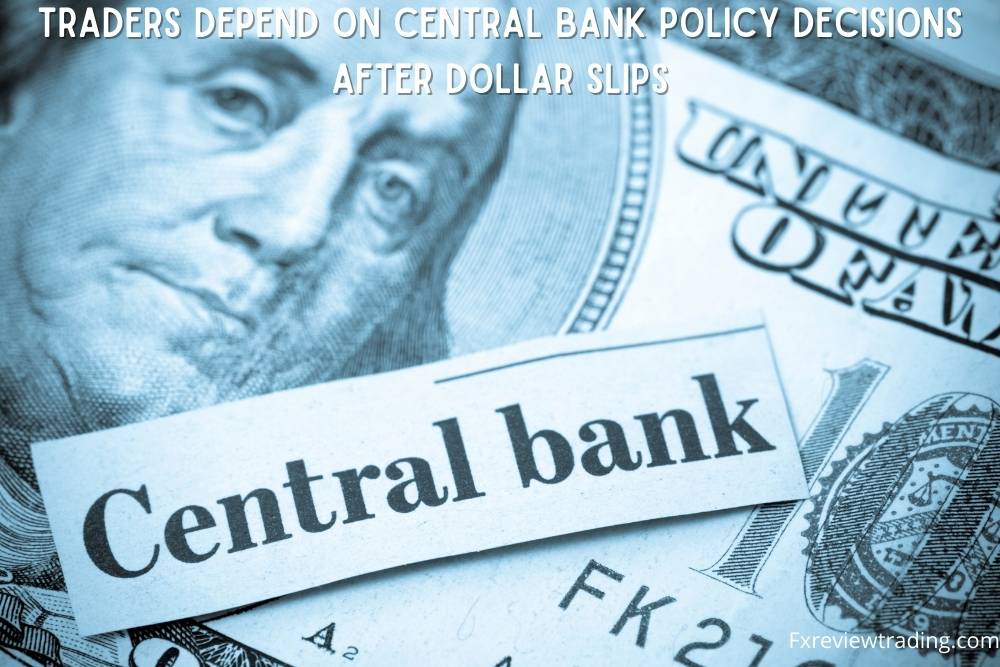 The dollar hit the low in the opening session on Tuesday as traders are now waiting for Australia’s central bank policy decision. This week, the central bank’s meetings in Europe, Canada, and Australia focus on making progress for policy normalisation.

Policymakers put extra pressure on the dollar after data was released on jobs this Friday. The data shows quite bad results than expected, and now there can be a  delay in tapering of stimulus in the United States. The Reserve Bank of Australia (RBA) can announce its decision later this day.

The main decision by the European Central Bank’s policy is expected on Thursday.

The U.S report claimed that non-farm payrolls were significantly lower than expected and not depending on the announcement by Fed to start asset tapering this month.

Forex markets are closely watching whether the lockdowns in the capital of Australia and Melbourne have put aside the plans of bond purchase tapering. This is the reason why Australia holds its decision for now.

Bank of Canada would keep rates steady on Wednesday. But the hike can be expected before the end of the year. Traders are waiting for Chinese trade data to see whether the Covid related port closures slow down the growth or not.

Last week data showed a surge in inflation to a ten year high. So there is the possibility of a slowdown in ECB purchases. The Canadian Dollar is soaring to an all-time high in three weeks at C$1.2525 per dollar. It is even above its 200-day moving average.

There are very less chances of a tapering announcement this month, and not sure about the upcoming month also after Friday’s payroll figures came out.