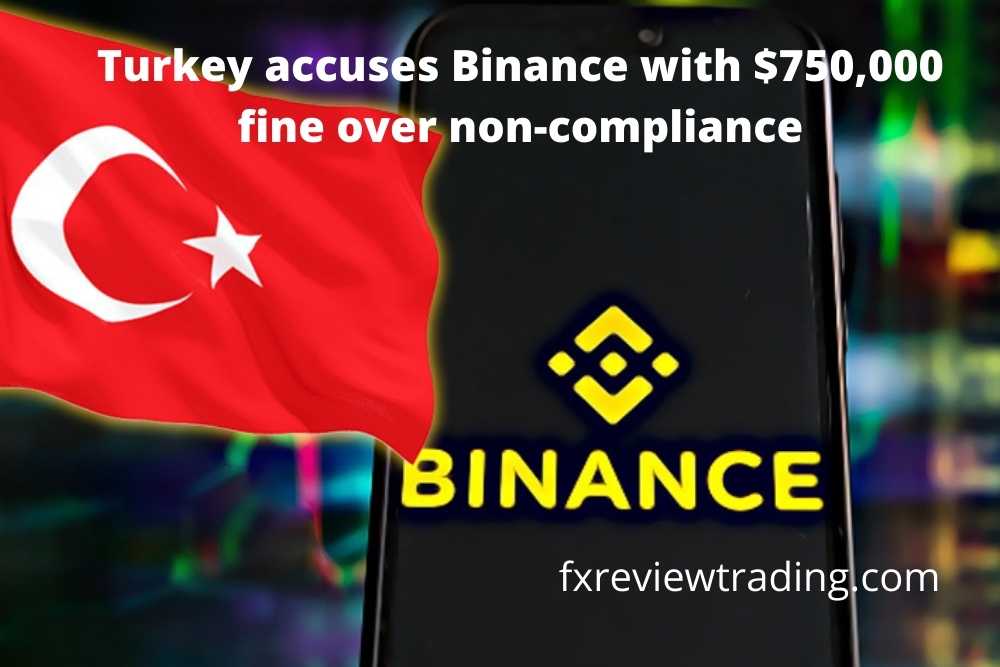 According to the financial crimes board, Binance allegedly failed to provide the required information, resulting in a legal infraction. In addition, a bill on cryptocurrencies is now being drafted and will be considered in the national parliament soon.

Binance’s Turkey operations were deemed to be in violation of guidelines aimed to prevent the laundering of money gained through illicit methods by the Financial Crimes Investigation Board (MASAK), Turkey’s financial intelligence department under the Ministry of Finance and Treasury.

In addition, Binance is the first cryptocurrency company to be fined by the Turkish government. The Financial Action Task Force (FATF), a global money laundering and terrorism financing authority, works closely with MASAK.

Turkey enacted a new set of legislation governing cryptocurrency platforms early this year. Throughout the year, Turkey’s already burgeoning crypto boom accelerated as investors joined a global rally in Bitcoin, seeking to profit from the cryptocurrency’s ascent as a kind of inflation protection.

Bahrain’s central bank has given Binance Holdings Ltd. a preliminary licence to operate as a crypto-asset service provider in the country. However, Binance, the world’s largest cryptocurrency exchange by trading volume, is still in the process of applying for a licence.

As officials prepare to establish a potential headquarters, the exchange strives to increase its regional reach, notably in the Gulf. Bahrain, the smallest economy in the Gulf, was one of the region’s early users of digital assets. After Binance completes the establishment requirements, the licencing is just a matter of technicalities, according to the country’s central bank’s director of licencing.

Binance’s decision reflects the company’s expanded focus on the Middle East. In recent months, business executives have met with regulators in the United Arab Emirates to discuss the possibility of establishing a headquarters there.

Binance Holdings, founded in China in 2017, has yet to establish a global presence. Zhao, on the other hand, has set up businesses in the places where Binance operates.