US dollar hovers below as inflation looms 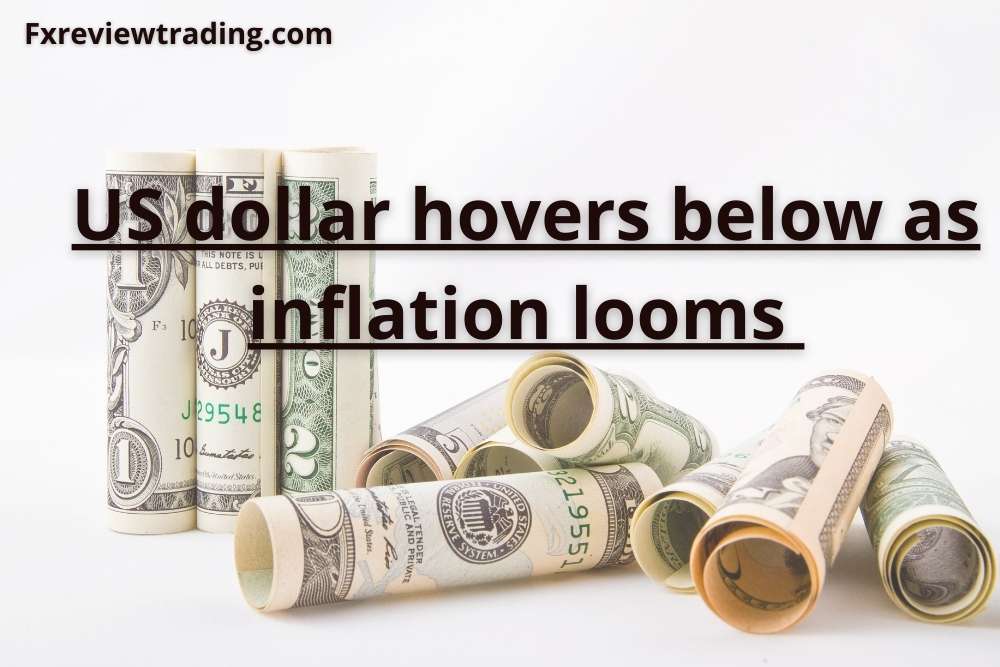 On Tuesday, the dollar prices hovered a little low than the year’s high. On the other hand, cryptocurrencies scaled heights, making new records. It happened because inflation numbers loom. They will pose as the upcoming test for traders’ thinking on the interest rates.

Moreover, price data from the United States and China on Wednesday can potentially test promises of patience made by central bankers. Furthermore, economists are expecting that number may display profound  pressure exerted on factory gate rates in China. Also, there’s a concern that it could flow through the supply chains globally. The US consumer prices might gallop ahead as well.

The real US yields have been tugged by inflation expectations and the US dollar a little lower during the night. It particularly happened against the New Zealand dollar. However, it remains within sight and may hit high on Friday.

On the other side, the greenback remained above 113 yen. But it plunged around 0.7 per cent overnight against kiwi as traders and investors stay wary of the possible hike in rates by 50 bps (basis points) by the Reserve Bank of New Zealand, later this month.

Additionally, the Australian dollar, which is risk-sensitive also held its gains and traded at USD 0.7410 on Tuesday. Interestingly, the US dollar index remained steady at 94.095. It was the middle range that it maintained throughout October.

Meanwhile, bitcoin showed excellent results and rose to a record high after a wave of positive news. It touched USD 67,700 in Asian trade. It also pulled ether to a record height of USD 4,800.