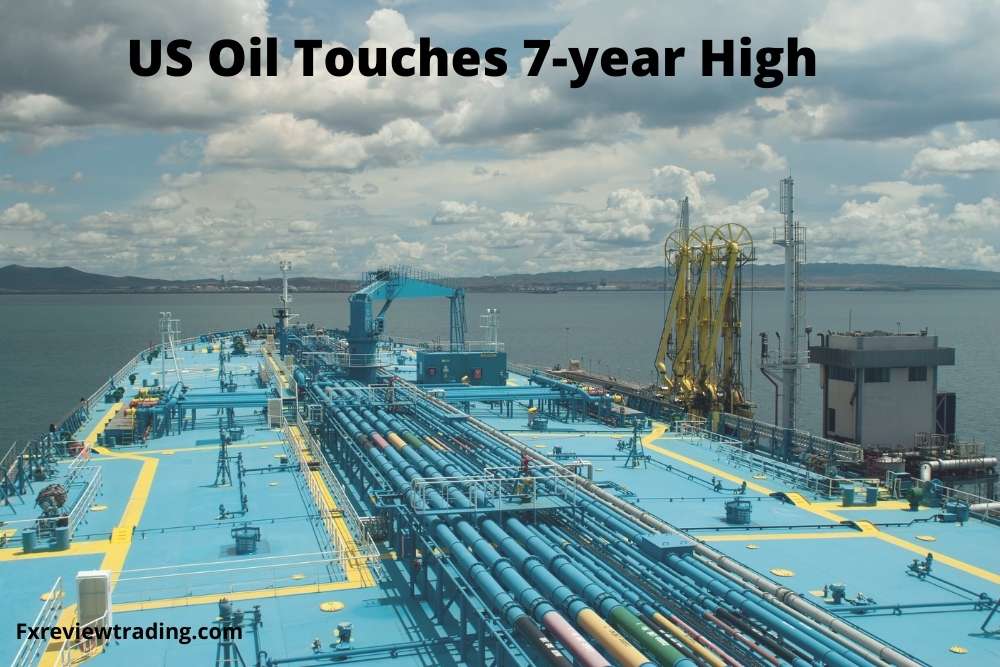 Monday witnessed an unprecedented performance by the US oil, giving another reason to investors to rejoice with profits, it touched a 7-year high. It was the extension of multi-week gains. Notably, the energy crisis is taking a toll on the world market, with several continents struggling to fulfil the demand for fuel. Moreover, there are no signs displayed by major economies of easing. Also, the restrained supplies from the major producers have also furthered the issue and provided the flight to the costs.

The revival of economic activity triggered by a huge vaccination drive and more people getting jabbed has also contributed to the price rise. The lockdowns are also lifting. It has fueled the US crude forward for the seventh weekly gain, while the Brent Crude for the fifth.

In addition, the gas and oil prices are rising simultaneously to accommodate the growing economic demand. Thus, oil is becoming more attractive for investors and dearer in price. It is finding its place as the number one power generator globally amid the fuel outage chaos.

Similarly, in India, several states are suffering from the coal shortage facing an interruption in power supply. Meanwhile, the Chinese government has ordered to ramp up the coal mining production to meet the demands.

Furthermore, the difficult winter season is on the cards as the demand for heating through electricity will rise following the cold.

The net long positions by the fund managers have been extended in US crude options and futures in the week.