Weaker US data takes a toll on the dollar. 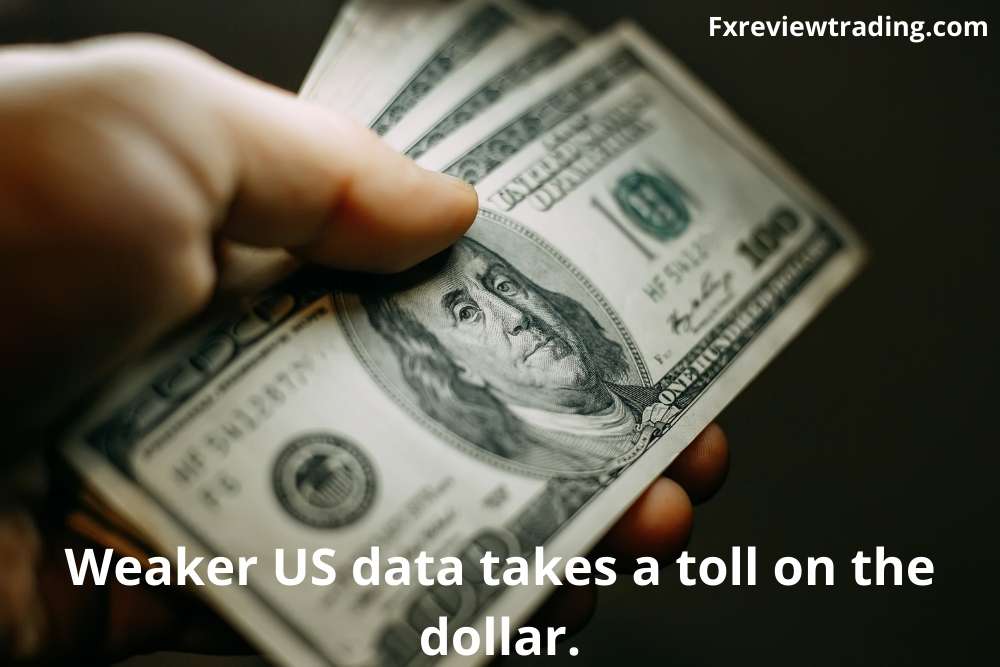 Tuesday morning witnessed dollar prices plummeting in Asia. It remained at the lowest low of its recent range. The US currency loss was triggered by the weakest expected US factory data and surging bets that in other nations, the monetary policy will get normalised quickly. These factors are constantly doing rounds in investors’ minds and causing the dollar not to settle.

The dollar hit the one year high the last Tuesday. It peaked at 94.563. Interestingly, the dollar has oscillated in that range from 93.671 from the last three weeks.

However, the dollar is witnessing a downward trend due to the asset tapering in November by the US Federal Reserve. Moreover, there will be an increase in the interest rate in 2022.

As per Westpac analysts, the thought that transitory inflation will prolong than imagined earlier has acted as the primary catalyst. Moreover, the rate hike expectations were re-calibrated by the market in several jurisdictions.

The note further added that there’s a likelihood of the US getting insulated by the bottleneck of the energy market that is clouding the rebound prospects in China and Europe.

The Monday’s data released in the US exhibited that the industrial production contracted 1.3 per cent month-on-month. Moreover, it surged merely 4.6 per cent year-on-year during September, which was smaller than expected.

Joseph Capurso, strategist, Commonwealth Bank of Australia, said in a note that the robust dollar prediction published in July earlier reflected the outperformance of the US economy, among other things.

He added that the rise in interest rates and global inflation could lend support to the dollar becoming a safe haven.