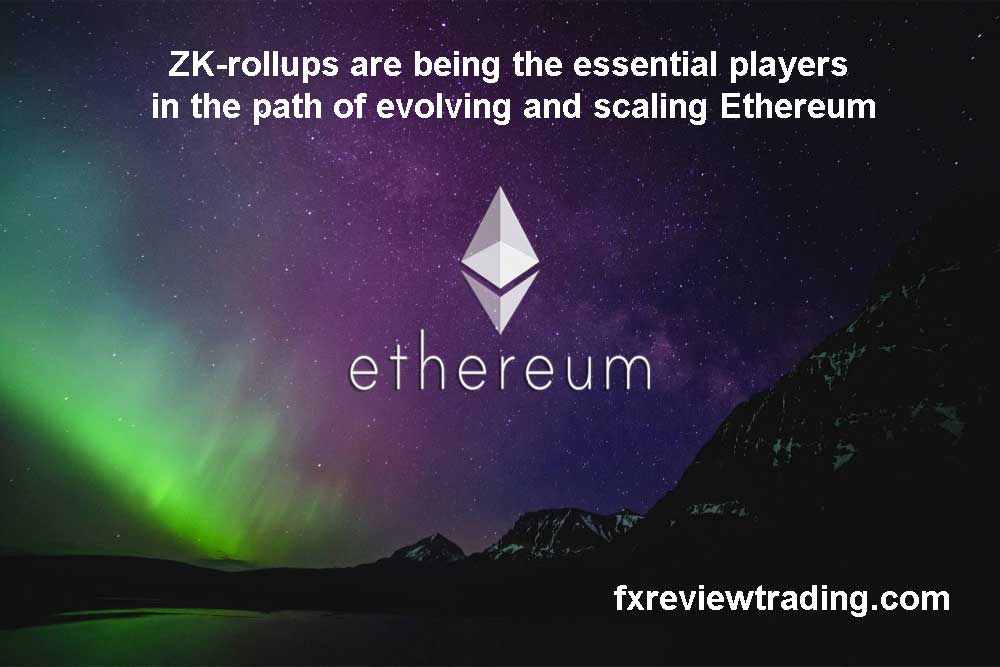 As developers try to boost throughput while lowering transaction costs, Zero-Knowledge rollups (ZK-rollups) have become the most popular scaling method on the Ethereum network.

For years, scalability on the Ethereum (ETH) network has been a subject of contention in the cryptocurrency ecosystem, owing to high fees and network congestion during peak demand periods.

ZK rollups, a scaling that conducts computations off-chain and submits them on-chain via validity proof, have recently emerged as the definitive solution to Ethereum’s scalability issues.

Polygon co-founder Sandeep Nailwal revealed on December 9 that the project had acquired Mir, an Ethereum scaling business, for $400 million. Polygon is collaborating with the Mir team of cryptographers and engineers to develop Polygon Zero, a highly scalable, Ethereum-compatible ZK rollup.

Polygon’s $250 million MATIC token investment was made in order “to study and support all meaningful scaling methodologies and technologies at this time,” according to co-founder Sandeep Nailwal. As a result, Polygon already has among of the lowest fees of any protocol on the Ethereum network.

MATIC, the Polygon network’s native token, has risen 24 percent in value in the previous 30 days and has risen 11,750 percent in USD value year-to-date. Furthermore, whereas transferring ether costs $8.31 each transfer, doing the same transfer using Polygon Hermez just $0.25. Prior to the Mir acquisition, Polygon announced a number of additional rollups.

For Ethereum, high gas fees have become a big issue. The need to grow the network has become more apparent than ever as the cost of utilising Ethereum rises. The Zero-Knowledge Rollup technique claims to reduce gas costs while maintaining decentralisation and security.

Earlier this year, protocols like Optimism and Arbitrum that used optimistic rollups dominated the headlines and were hailed as the best solution for scaling Ethereum. However, except Arbitrum, the hype for those protocols has died down, and traders have cherished even optimistic rollups with higher-than-desirable fees when the network is at peak demand.