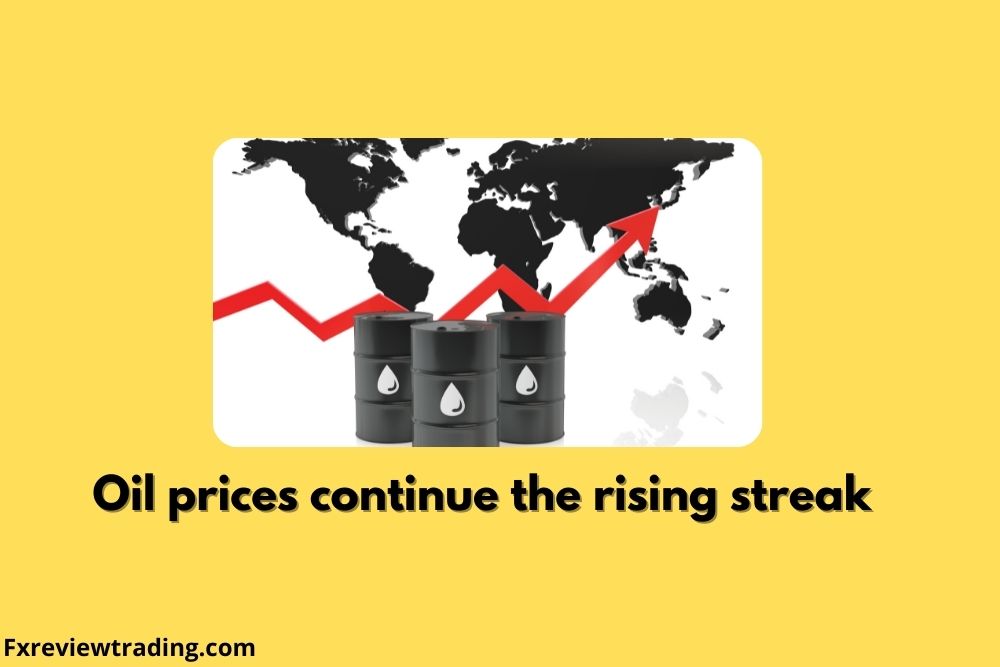 Continuing the previous sessions increase, the oil prices hiked on Monday morning following the concerns over the output in the US due to the damage caused by Hurricane Ida. The higher demand and less supply boosted the expectations in the market.

In the Gulf of Mexico of the US, approximately three-quarters of offshore oil production, around 1.4 million barrels per day(BPD) has remained at a halt since late August 2021. It is equivalent to the amount of oil produced by one of the OPEC members OPEC.

As per an ANZ analyst, several Louisiana based oil refineries had resumed operations for compounding matters. It raised the crude oil demand.

The US refineries are displaying an unprecedented recovery rate, which is better than the oil production from the affect of Hurricane IDA. It is contrary to the past storm recoveries. Several Louisiana refineries have started functioning, or they are in the mode of restarting.

One Goldman Sachs analyst stated that Hurricane Ida had a unique bullish impact on global and US oil balances. As per the bank’s estimates, the US oil inventories were reduced by 30 million barrels due to the storm. Moreover, it could surge the margins of US refining. Furthermore, the price spread between Brent and WTI could be widened.

The giant oil producer in the US Gulf  Royal Dutch Shell Plc had to cancel its some cargo exports following the damages that occurred due to Hurricane Ida at offshore facilities. It signalled the loss of energy for weeks.

Meanwhile, in the latest week, the number of rigs in the US grew during the operation, as per Baker Hughes, energy service provider. However, he also indicated that there was a hope of production rising in the coming weeks.

As the coronavirus cases continue to spike, the market will focus on potential revisions this week. It will pay attention to the oil demand outlook. Moreover, OPEC is likely to revise its 2022 forecast and may keep it lower on Monday.

Notably, the planned release of oil from China through strategic reserves are adhering to supply risks. The country is due to announce its details on Monday.